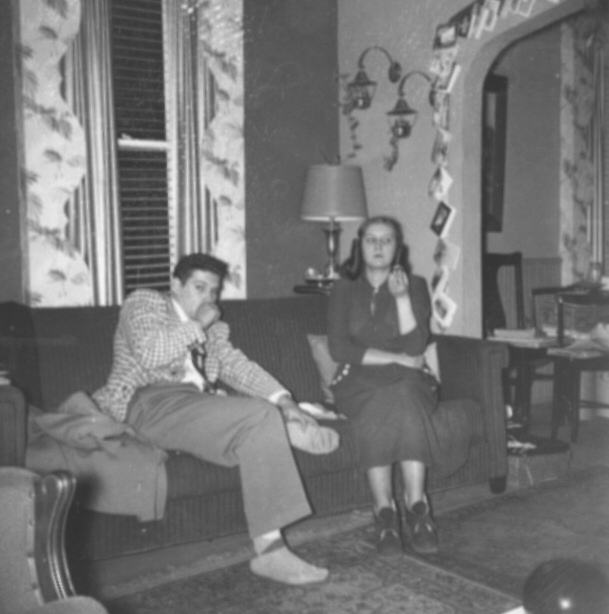 This is an excerpt from PLENZES – Birth Of The Machines – coming Christmas 2105. Sit back and meet Stuart Pauls the inventor of the PLENZE network. I used my own father as the model for Stuart’s past as I have in many stories I have written. Hope you enjoy this story as I take a time out to honour my father, Bruce Theron Lang… – Chris Lang- Fathers Day, 2013.

The water sprays, Stuart meters it just right. Not to much, not too little. He remembers the Kentucky Blue Grass, how much it meant to that man, his mother and a five year old boy, left at exit 12 in a Hilton pool. Stuart wonders what the last thought of that man was, that once had the best lawn on the block. When he knew the end was now, was he thinking: “Will they water my grass?” “Will they feed my dog?” Spraying, Stuart wonders this often of late…

Stuart watches the water pool on the Colorado clay. His baby grass as he calls it, at the end of the hose spray, getting its fill. Now he moves the hose to aim at the next section. It had to be just right, anything else would have been out of the question. He knew how it needed to be done. He had seen it done right, he could do no less than the way he knew it had to be. His lawn would be the best one on the block too.

Stuart looked up at the full moon as the water disappeared into the spring Colorado night. As the fine spray of the hose spent just the right time on it’s new target in the dark, he moved to the next waiting baby grass. The moon showed him when it was enough, suddenly shining back at him from the previously empty darkness, as the fine spray pooled muddy. The grass was satisfied for now.

“Something new is coming for me, I am not sure what it is but I can feel it,” Stuart said out loud to the grass on his new front lawn.

It’s 3 AM, and Stuart just got back from the bar. Stuart sips his bourbon, he is not drunk, he will not get drunk tonight.

Stuart had driven home well under the speed limit, top down on the Mustang. As his driveway had shown in his headlights, he watched the entrance, (exit?) pass. He drove on watching the darkness ahead, that seemed to egg him on. Like something was running ahead of the car, just where the halogens could not reach. Pacing and out-pacing his car, Stuart pursued the night. No music played, the night was cold, but not chilling. It just was. As Stuart drove, he felt the same. He just was.

Stuart realizes he has been mouthing his cigar unlit (for how long?), suddenly returning to the present. He moves the spray of the hose to the next section and pulling the lighter from his pocket, he roasts the end of the Cuban stick red before him. He pulls, inhales, exhaling. The moonlight shows him his smoking success. He puts the memory of the drive home aside and focuses on his watering.

“Yeah, Stuart it does. But you got it easy here, don’t ya? Not like we did back in Toledo, huh?”

“Yeah, I sure do. When you put the lawn in at the new house, you had nothing but sand and sand burrs in the front-yard. What was left of a swamp out back. I remember you pulling the burrs out of my shoe laces, every time I came in from playing before we had grass.”

“You had to pull them out of that Beagle’s pads too. Everybody laughs when I tell them his name was Buck. They don’t get it was short for Buckeye. Man, that was one heck of a rabbit dog Dad.”

“The next thing I can remember is the seed coming in and then, –well, I forget. I just remember the green grass coming through the straw.”

Stuart sees the spray pooling and moves the hose to point at the next section.

“What else do you remember about the lawn, Stuart?”

“I remember when you used to drag the hose, with the green glass jar of Rapid Grow fertilizer at the end, up and down the yard. The guy next door asked you: What are you doing Bruce? and you said I am painting the grass green! and then you both laughed.”

Stuart can see the neighbor laughing forty years ago, then looking down at his own lawn from his next door porch. It was still nothing but sand and crab grass. Stuart remembers fondly, smiling, how the neighbors yards were hideous sandy things and always would be too.

Before the days last watering had begun tonight –miles past home then– finally Stuart had turned the Mustang around. He knew what was just ahead of the pale blue halogen glow. He had been feeling it for a long time now. The feeling growing each time he hand sprayed the baby grass. It had begun with sowing the seed, right after the last snow the first week of May. It was now the first week of June.

Headed back down the hill toward home tonight, Stuart felt that emptiness that over took him so many times each day. Turning into the dirt driveway from the asphalt, he wondered what he had been thinking all those years, wasting decades of his younger life. Stuart now in his fifties, knows he is closer to death than he is to being born. Closer to death inside than the man he had kept alive by feeding his dog. By being sure his lawn was the best one on the block.

Stuart feels the pride of his father next to him, knowing his son is now growing his own lawn from scratch, just like he did, four decades ago. Stuart needs no “Atta boy” pat on the back. His father knows it too. It’s that rare time when things are just right. Moving the hose to point at the next thirsty patch of inch high, Kentucky Blue Grass, they watch the lawn glow with the fine spray as the moon illuminates the newly wetted grass.

Before heading for town earlier, Stuart had cut the new grass for the first time. He had been watering the patchy lawn for weeks, carefully spraying the new seed in the barren areas 10 times a day. It had to stay moist, since the clay dried to a gray cracked surface in less time than it took him to make the journey from the server lab, back to the previously barren dirt yard.

“You know Dad, I mowed today, the new grass and all, for the first time this afternoon. And I cringed when I walked on it, behind the mower. I mean, I really cringed each time I stepped on the new grass.”

Stuart pulls and exhales, now returning the spray to the farthest patch he had started on, –what– twenty minutes ago? Stuart could not remember how long he had been there.

“So did I Stuart, so did I. Your Mom and you watched me cut the new grass for the first time, from the living room windows. That new grass meant everything to me. I never had anything like that first year we were in the new house, never will again. It’s something every man should have once in his life Stuart.”

“Every man no matter who he is deserves to have hope in his life.”

Stuart sat quiet. He had only recently come to terms with the fact that he knows now he will never be married, never have children. That he will never have friends, that he will probably spend the rest of my life alone. Happiness is not to be for Stuart. The only thing that came close was his work. His PLENZES.

Stuart takes a mouthful of bourbon, swallowing he pulls on the cigar, his face lit slightly red in the glow. He won’t let this man see him feel sorry for himself. After all, his PLENZES mean way more than all that could. But there was no way this man born during the depression of the last century could understand what Stuart had accomplished. No one could really.

“I know what you mean Dad– This grass? It means everything to me too.”

The two men sit quietly now, as Stuart puts the water to the grass, repeating the patch by patch watering, of the best lawn on the block. The Moon sinks

The grass quenched till morning, Stuart turns the spigot off and reeling up the limp hose stops and looks out on the lawn. The first hint of dawn light is showing now. His eyes are as shiny as the grass blade’s wet reflection in the porch lights. It’s hard for him to turn away, but he does. Stuart slowly mounts the stairs, and gaining the bedroom, sleeps. 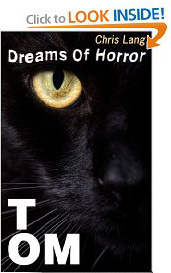